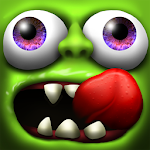 Total votes: 0
Download
Zombie Tsunami – a fantastic “endless runner” with a curious post-apocalyptic atmosphere, absurd challenges and a unique style that makes fun of the civilization of the XXI century. The gameplay is dynamic: the developers from MobiGame offer to move around dilapidated cities and literally "devour" those who appear on the way. After all, the heroes in Zombie Tsunami are exclusively the undead! The moment has come to take the opposite side and turn from a "good man" who sows justice into a representative of darkness and horror! And let the Earth go out of orbit if millions of infected residents do not appear on the streets of virtual cities.
Download Zombie Tsunami (MOD, Unlimited Money) v4.5.6.apk
68.01 MB
See also 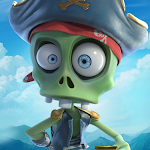 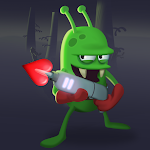 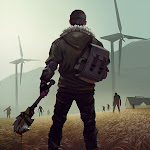