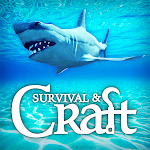 Survival and Craft: Crafting In The Ocean (Mod)

Survival and Craft: Crafting In The Ocean – a gloomy survival simulator with an open world, unlimited freedom of action and extensive crafting, forcing you to keep track of both supplies and the appearance of a virtual raft. The gameplay is intense - after a plane crash, the unnamed protagonist woke up on a wooden raft in the middle of the ocean. Around there is only water and a blue sky, shark fins and garbage scattered after the disaster, quite suitable for assembling useful tools and objects. That is why the developers propose to throw a special hook into the water, cling to things and fight for life. And it's better to act quickly - you can't last long without food and water. 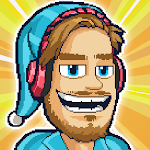 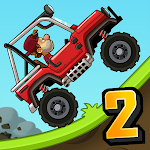 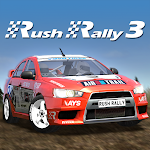 Rush Rally 3 (MOD, Unlimited Money)
Rush Rally 3 – the third part of a hardcore and unforgiving racing simulator that allows you, at 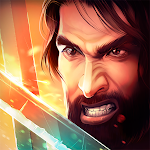