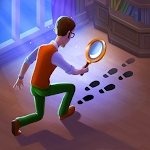 Total votes: 0
Download
Manor Matters – an atmospheric puzzle of the Hidden Object genre from the notorious Playrix studio, which brought Homescapes and Gardenscapes to the world. Some of the mechanics have moved into a novelty: the same interior design elements, a similar storytelling through the action points accumulated as the test progresses. But in Manor Matters you have to become a discoverer, pathfinder and even a detective, able to find items on the list in difficult circumstances, uncover secrets and turn into someone who is able to turn the world upside down to find secrets. But it is too early to look so far: unexpected discoveries and curious acquaintances await ahead.
Mod information:
Stars don't decrease when spent!
Download Manor Matters (MOD, Unlimited Stars) v2.7.0.apk
128.73 MB
See also 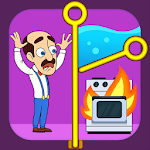 Homescapes (MOD, Unlimited Stars)
Homescapes – a Match 3 casual puzzle game that offers, in addition to the classic challenges, an 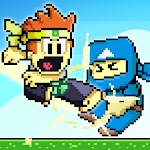 Dan the Man (MOD, Unlimited Money)
Dan The Man – a spectacular pixel-art platformer with an atmosphere of uncontrollable madness and 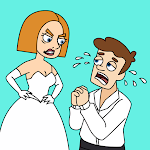 Girl Genius! (MOD, Unlimited Money)
Girl Genius! – a humorous and absurd puzzle from the studio Lion, which tells about the life of an 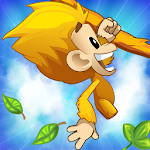