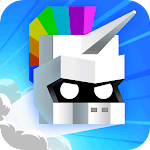 Total votes: 0
Download
Will Hero – an action-adventure platformer with RPG elements and mechanics that blend puzzle and arcade together. The gameplay is dynamic and spectacular: the developers offer to break through the islands suspended above the ground, fight opponents that appear on the way, and at the same time unlock new equipment and skills. There are few plot goals on the way (the story is practically not told), but there are plenty of tests: and all are unpredictable. And the boss battles and even the opening in Will Hero: never before have battles felt so intense and unforgiving of mistakes.
Download Will Hero (MOD, Unlimited Coins) v3.1.0.apk
72.43 MB
See also 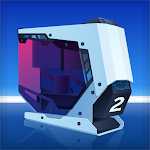 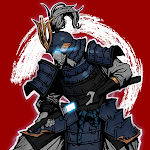 Ronin: The Last Samurai (Mod)
Ronin – a bloody battle simulator with an atmosphere of the brutal East and stylistics in the